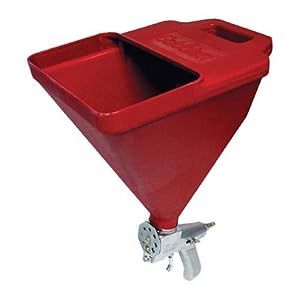 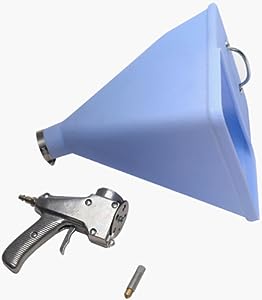 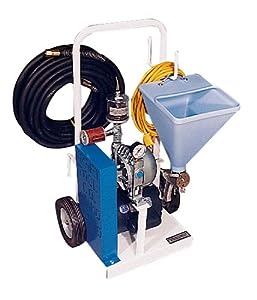 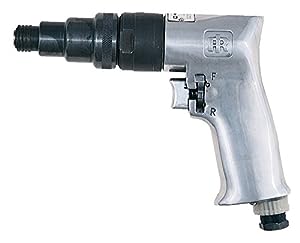 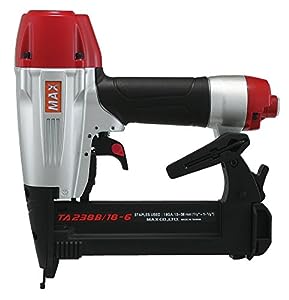 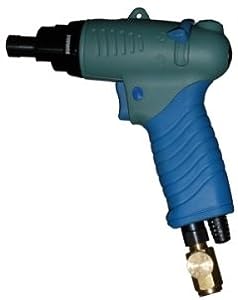 We provide you the best products at the best prices on the web. Take a look at our categories on the left for the widest range available, and shop online safe in the knowledge that all orders are 100% secure - guaranteed!

only $33.99
View
Add to Cart
View All Best Sellers

Tools are made to make life easy and comfortable. They are designed in the way by which they can give optimum usage with less sweat. As the time has passed the tools have become modern and ultra tech. in the earliest time, the man used to work from the tools which are made up of wood, stone. But as the times passed, he learned new technology and ways to work easier. Air tools uses compressed air instead of the electricity. They are energy saving and convenient to work tools.

An air compressor is used to power air tools such as spray guns, air sanders, air wrenches, air hammers, and much more. While not as widely used, air tools are more powerful than traditional electric power tools. Air tools offer more torque and RPM than electric tools not to mention that they are significantly lighter (since they do not have their own individual electric motors) which makes them much easier to handle. Air tools are also less expensive, more versatile, and longer lasting. Overall, an air tool accomplishes a task more rapidly and effectively.

Cookies help us deliver our services. By using our services, you agree to our use of cookies. Learn More Accept

Wait! We have a something for you...

Don't leave empty-handed! Simply enter your email below and we will send you a great discount on our products:

We hate spam as much as you do! Your details are never shared and you can unsubscribe at any time.